YOUR RIGHTS IN A DUI CHECKPOINT 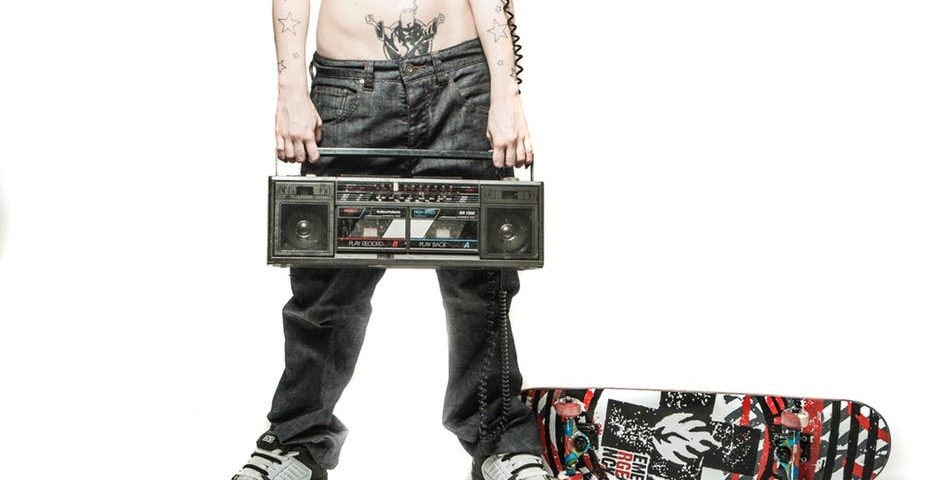 In dozens of cities parents whose children have just been jailed are billed for their kidsâ€™ incarceration. Even if a child is later proved innocent, the parents still must pay a nightly rate for the detention. Bills run up to $1,000 a month, and many of the parents of detained children are so poor they can afford monthly installments of only $5.

This tragedy is a left over of a deeply entrenched social policy that took root across the country in the 1970s and â€˜80s. The guiding principle was simple: States, counties and cities believed that parents were shedding responsibility for their delinquent children and expecting the government to pick up the tab. If parents shared the financial cost of incarceration, this thinking went, they would be more involved in keeping their children out of trouble. â€œIt was a very different time, when too many parents frequently wanted to essentially â€˜dumpâ€™ their adolescent children on juvenile courts when they found them unruly, ungovernable, uncontrollable,â€ Linda Oâ€™Neal, executive director of the Tennessee Commission on Children and Youth, said of the era decades ago when the laws were implemented.

â€œThis was put into the statute so courts could say … â€˜OK, but you will have to pay the costs of detention,â€™â€ Oâ€™Neal said. â€œThe experience was then parents would suddenly decide, maybe they could manage their children after all rather than pay.â€

Until recently, that logic had gone mostly unexamined, in part because juvenile defenders advocate for children, not parents, whose separate problems often go overlooked when a child is accused of a crime.

Today, mothers and fathers are billed for their childrenâ€™s incarceration â€“ in jails, detention centers, court-ordered treatment facilities, training schools or disciplinary camps â€“ by 19 state juvenile-justice agencies, while in at least 28 other states, individual counties can legally do the same, a survey by The Marshall Project shows.

Groups of law students, juvenile defense lawyers and others have begun to challenge this payment system, arguing that it is akin to taxing parents for their childâ€™s loss of liberty â€“ and punishing them with debt. In California â€“ which incarcerates more children than any other state, at a typical cost to parents of $30 a night â€“ activists have succeeded in getting the practice banned in three counties. Two senators have introduced a bill to ban it statewide.

Because these parents are so often from poor communities, even the most aggressive efforts to bill them seldom bring in meaningful revenue. Philadelphia netted $551,261 from parents of delinquent children in fiscal 2016, a small fraction of the $81,148,521 the city spent on all delinquent placements, according to city records.

A similar pattern emerges in financial data gathered from all 50 states â€“ significant operating budgets for collections officers and mailing out invoices but low amounts of money actually collected from the families.

Many juvenile-corrections administrators say the payment system is a way of keeping parents engaged with their children, whose food, clothing and medical expenses they would be paying for anyway.

Many family advocates have increasingly taken the position that detention payments introduce new obstacles for young people already struggling to succeed â€“ and run counter to the juvenile-justice systemâ€™s century-old mission to improve childrenâ€™s outcomes by helping them learn from their mistakes. Our position here at UNLAWFULDETENTION.COM is this practice needs to stop.

YOUR RIGHTS IN A DUI CHECKPOINT 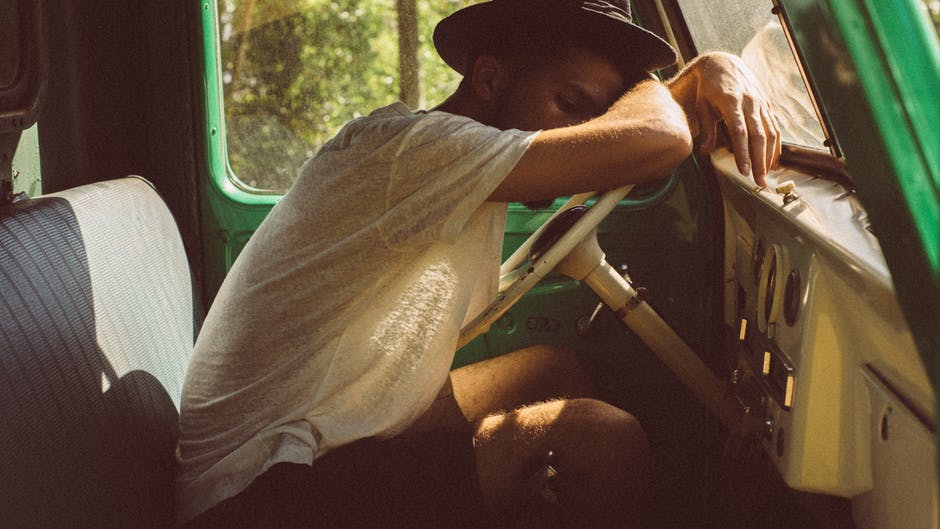 How can I keep police from searching my car? 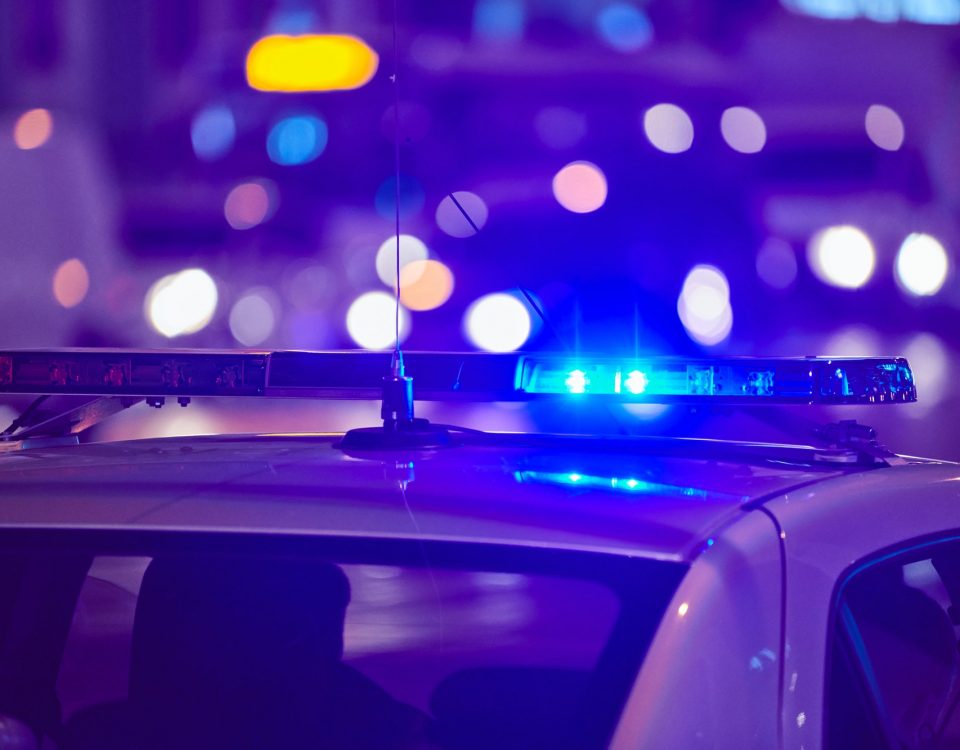